Why is it necessary to cut knurling patterns?is the extinct species of die casting 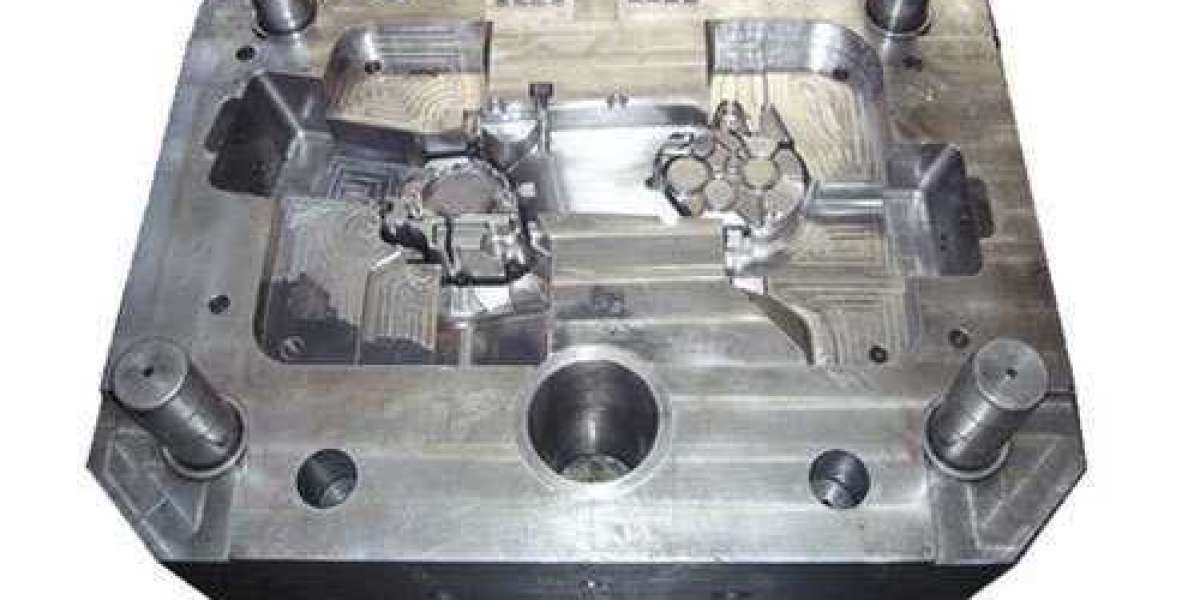 Die casting may not be thought of as a dynamic type of engineering by many, but there are changes afoot in the industry when it comes to knurling patterns

Die casting may not be thought of as a dynamic type of engineering by many, but there are changes afoot in the industry when it comes to knurling patterns.

In the past, if you needed a knurl pattern to be created on a machined metal surface, you would have to use a knurling tool to do so. There is nothing wrong with using this traditional technique, but it is time consuming, has a large margin for error, and adds an extra step to the design process.

It does not have to be this way, however, as die cast knurling provides a much-needed update to the patterning process by adding texture to the surface of a machined part during the die-casting process.

This approach provides designers with more design options because surface texture can be cast for function and styling purposes because the textures, cut patterns, and variations of surface can be applied to compound curves and follow surface geometry. For example, a designer could incorporate a grip feature into the surface of the machined part or a company logo into the part for branding purposes.

Die cast knurling is significantly faster than cut knurling because it eliminates an entire step from the manufacturing process; rather than inserting an already cast piece of metal into a knurling machine, the casting and knurling are completed in the same machine at the same time.

Just because the process is quicker does not imply that the quality is compromised; because the texture is applied to the die casting products tool, it is reproduced exactly in each component. 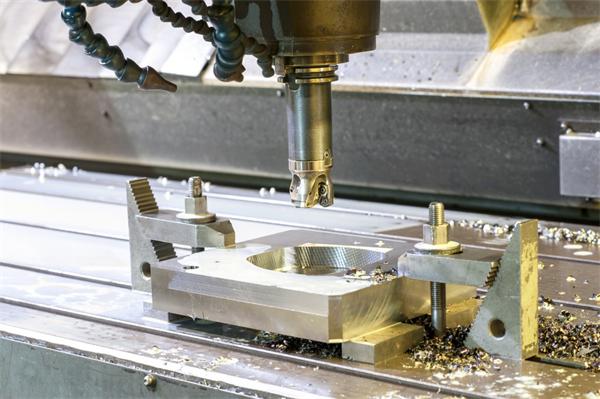 In any engineering process, there is always the possibility of mistakes, but these errors can be avoided by designing them into the process. For example, when designing die cast knurling, a designer must consider the tool part line and draft taper to ensure that the feature can be cast. This means that the knurls must be modified with draft taper so that they can be ejected from the tool.

Incorporating subtle changes to the raised sections of the knurl (for example, by making the edges, fillets, and draft rounder) can make releasing the metal from the tool easier and, as a result, ejection more seamless.

In order to avoid the knurl pattern being disrupted by parting lines, the gate locations can be carefully aligned with the knurl's geometry at the parting line in order to eliminate the tell-tale flat sections.

die casting China  technology is constantly evolving, and new techniques such as die cast knurling necessitate significant design expertise. What is clear, however, is that it has the potential to produce fantastic results at a fraction of the cost of traditional techniques. 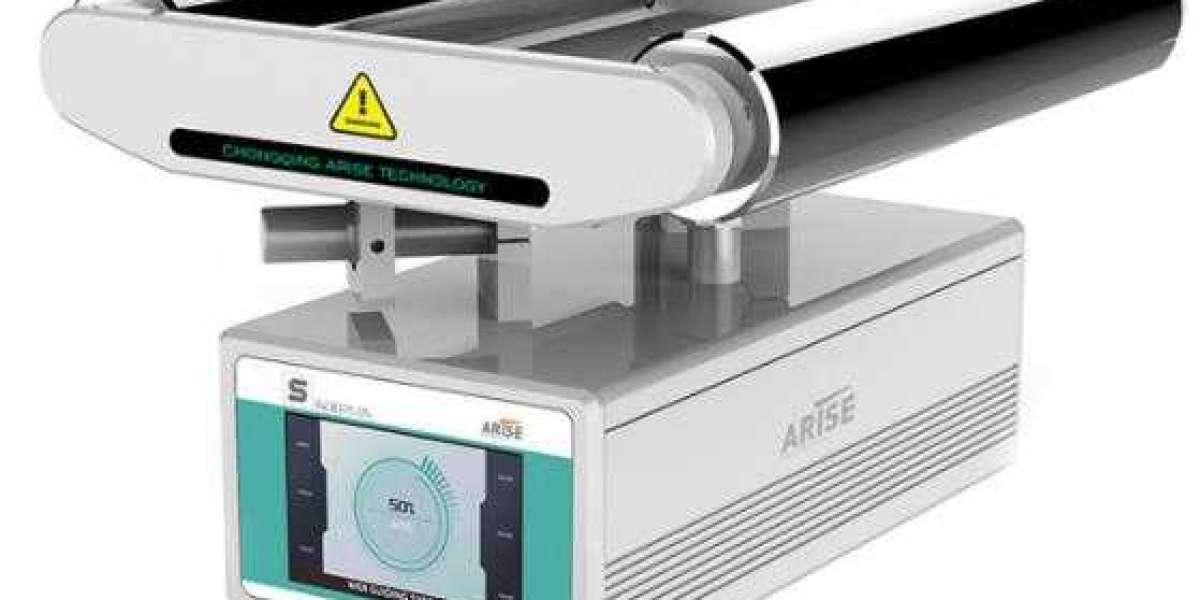 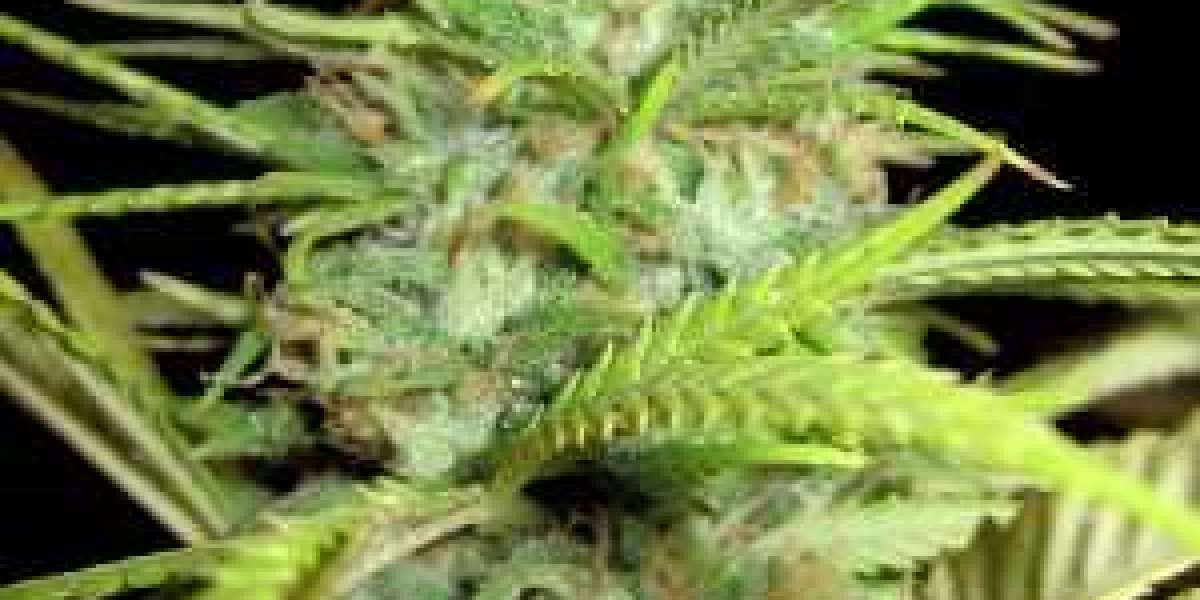 Synthetic or Natural Hair Wig: How To Maintain It?