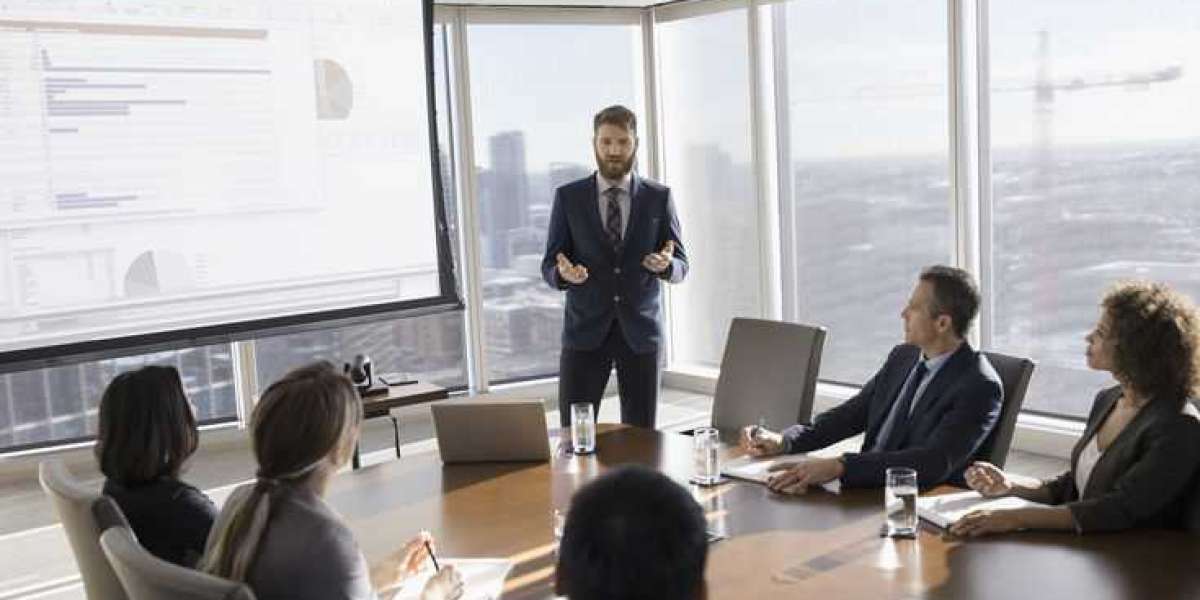 The Importance of having a Unique Presentation Design! The experts of a presentation design agency make sure that your PowerPoint has got designer slides that match the message you wish to deliver to your audiences.

One of the biggest reasons why people zone out of the presentation is the limited working memory of human beings. If we keep throwing data at people without cognitive and psychological optimization of the slides, we would simply lose our audiences within a few minutes into the presentation. Moreover, if the design of the powerpoint presentation doesn't look unique the people might succumb to the thought that this presentation is repetitive, even though the information being provided by the presenter is new.

When we look at important and successful historical figures we realize that it is very important to present our information in context with the theme of our presentation. One fine example of this was seen in one of the most closely fought Presidential Elections of the United States. The main opponents were the powerful Republican Candidate Howard Dewey and the sitting president and Democratic Candidate Harry Truman.

Harry Truman had a controversial first term as president. He was called the accidental president as the mandate for presidentship was won by the iconic Franklin Roosevelt. But since he died within a couple of months of assuming office for the fourth time in a row Harry Truman, is the Vice President, became the President. His presidentship was marred with a lot of disaffection among the Americans. His political opposition was successful in crafting an image of him as a president who was not in touch with the pulse of the nation. So, given this backdrop, when Truman started his electoral campaign, he hopped on a train and traveled across the length and breadth of the United States and showed to the American people that he was not what the opposition was making him out to be. He showed that he was, very much, in touch with the aspirations of the American electorate.

Even though Harry Truman had the option of delivering the same message from the stage of an election rally yet, he decided to hop on the train and go to the doorstep of the working-class Americans to deliver his message. So, Truman ensured that his message was delivered to his electorate in the right manner. The design of a powerpoint and its slides also ensures that you can deliver your message in the right manner.

This is why one is advised to take the services of a presentation design agency. The experts of a presentation design agency make sure that your powerpoint has got designer slides that match the message you wish to deliver to your audiences. Once the experts create these unique designer slides you can re-use them for presentations with similar themes in the future too. Now that is a very convenient situation to be in, isn't it! 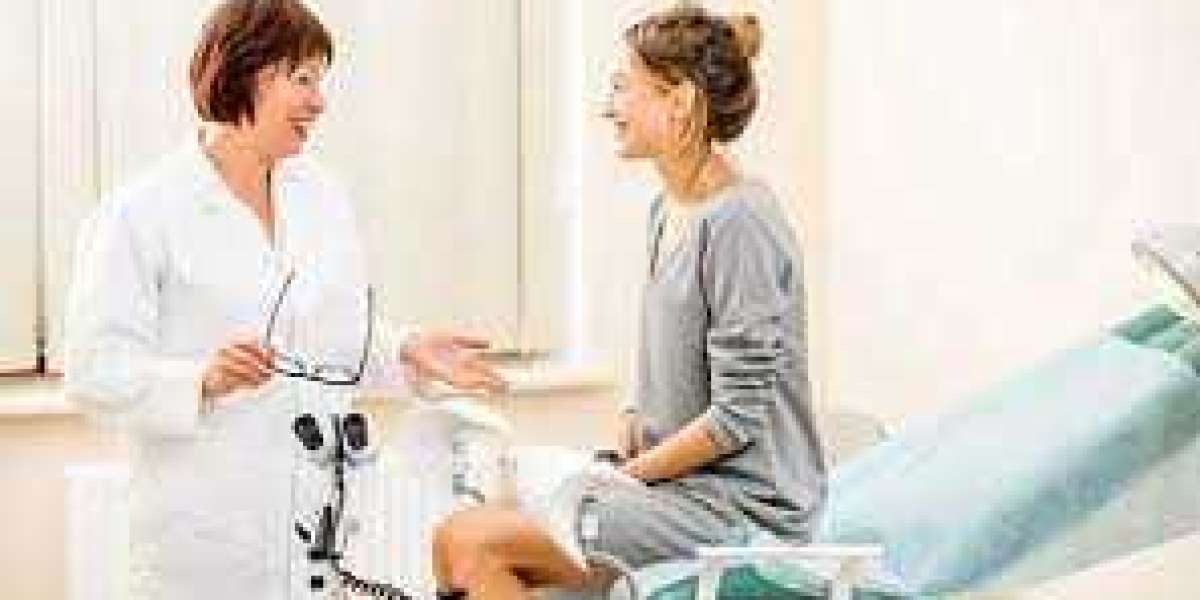 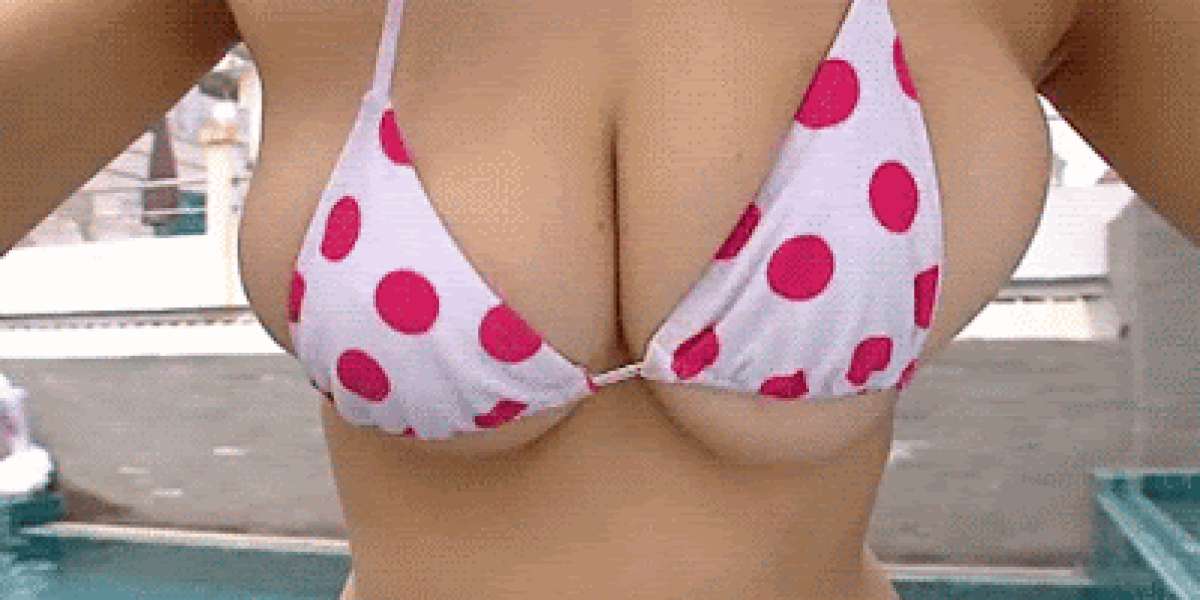 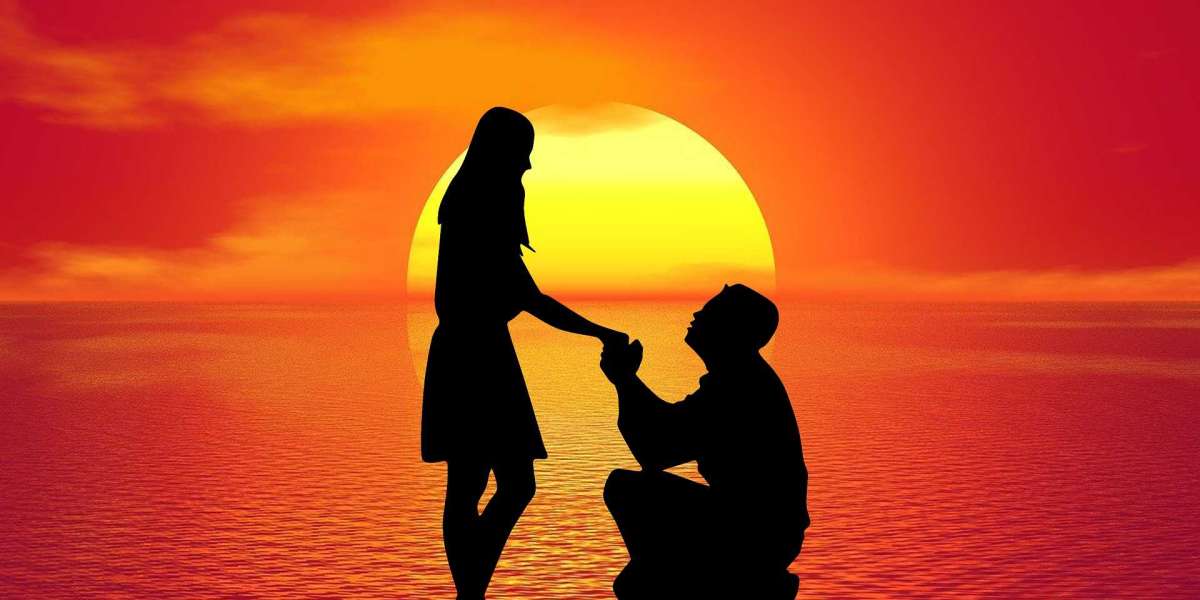